Penn AC High Performance Group strives to train and develop elite level men and women by providing them with opportunities to compete at the highest level in the sport of rowing. Penn AC has a long history of producing national team rowers and scullers that have competed at the World Rowing Championships and Olympic Games. Penn AC will continue to maintain this tradition of success.

Penn AC is a member of the Schuylkill Navy which is located on historical Boathouse Row in Philadelphia, PA. The High Performance Team trains along the Schuylkill River, which has been the breeding ground for much of America’s past Olympic Rowing success. Penn AC athletes train year–round and travel to compete at US Rowing Regattas, Senior National Team Trials, and National Selection Regattas and Camps. Philadelphia provides these athletes with excellent opportunities to pursue full or part–time careers or attend graduate school programs at many of the local colleges or universities.

Success of the Penn AC High Performance Group stems from the endless dedication to practicing, training, and racing each day with teammates who are all working towards one goal: competing for the US National Team. Penn AC will provide you with a team atmosphere and level of competition that you will not find anywhere else. We are one team, one club.


As a condition for consideration for the HPG team, all athletes must compelete the HPG Code of Conduct Contract/Agreement. 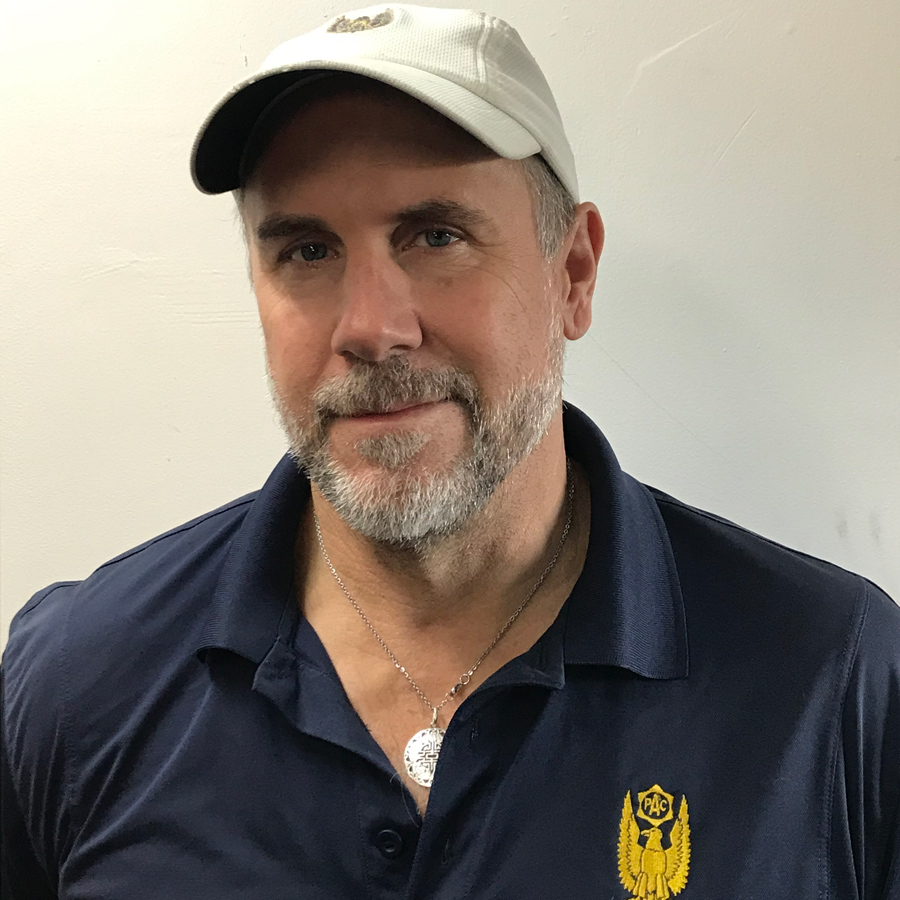 Hall made a mark at Penn AC as an athlete, beginning in 1990, when he came to the club to row for Ted Nash after graduating from Rutgers. Hall, and fellow Penn AC teammates Tom Bohrer, Jeff Klepacki, and Jim Neil represented the U.S. in the bronze-medal men's 4-.

As a coach, Hall served as the Assistant Coach to Igor Grinko from 2001-2004, at the Augusta Training Center, in Augusta, GA. Hall coached the U.S. Lightweight Men's Quad to some of its best finishes, with a bronze medal at the 2003 Pan Am Games, and a 4th place finish at the 2004 World Championships.